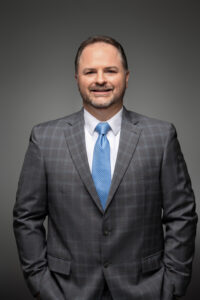 Richard has an AV® PreeminentTM rating from Martindale-Hubbell®, the highest attorney rating awarded by that service.  He has also been recognized as AVVO Top-Rated Lawyer in the area of Personal Injury, and Top Lawyers – Personal Injury by Naples Illustrated. Earlier in his career, Richard was named Top 40 under 40 by the National Trial Lawyers and recognized as a Rising Star by Florida Super Lawyers Magazine.

Richard received his law degree from University of Florida, and received his bachelor’s degree from Florida State University.  As an undergraduate, he interned for then Governor Lawton Chiles. Richard attended high school in Sarasota, Florida, where he was born and raised.

Attorney Weldon is licensed to practice in all of Florida’s state courts, and the United States District Court for the Middle District of Florida.